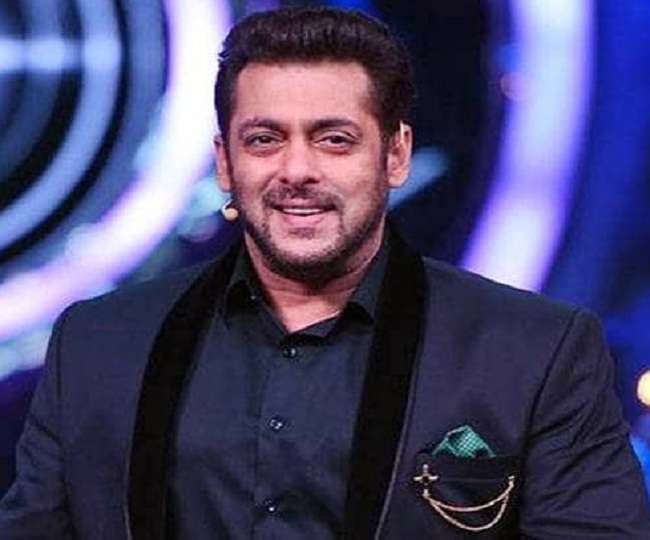 Bigg boss very famous tv show, do to its popularity this show draws lot of viewers attention as per now the big news is released that “BIGG BOSS 13” season 13 is going to start soon. When will bigg boss 13 start? we this is the question of almost all bigg boss lovers. As per the sources Bigg boss 13 will start in the 3rd week of September 2019, will 23 contestants – only celebrities, no commoners this year in the bigg boss 13 (BB13). There are lots of news released right now related to the Bigg Boss 13 – some are rumors and some are said by some sources.

Lets see the calculations : How much money does Salman khan makes in 1 week, in 1 episode?

So, what you guys think about this share your opinion below in the comment box. There are also lots of Bigg boss 13 updates related to contestants like Karan Patel and Zareena khan and others will be soon be published stay tuned and stay connected.