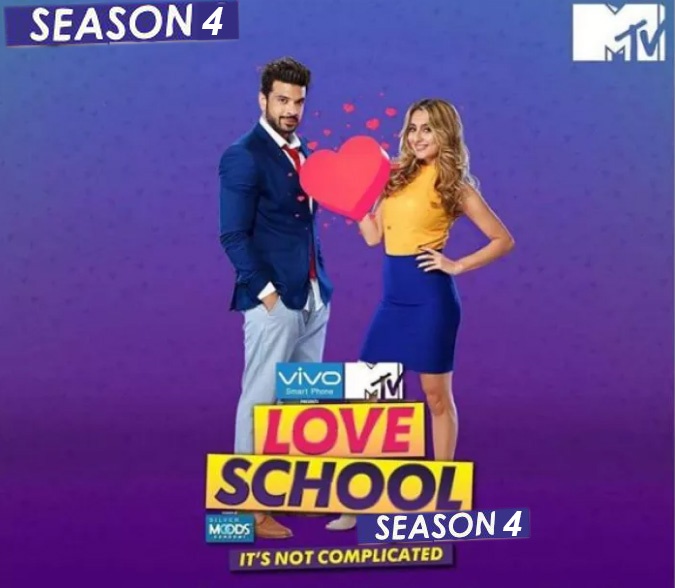 Mtv Love school 4 Episode 16 was filled with the fight, politics, and stupidity of the Ramiz.

Mtv Love School 4 on 9th June 2019: Ramiz and Gizelle had a big fight and they both got separated from each other. Gizelle paired up with Rishab and Gunjan chose Ramiz to perform in the task. Later on, Ramiz lost the task with Gunjan and then he got eliminated from the show. What will happen next? nothing else he got back to the show and then he became worse than he was before.