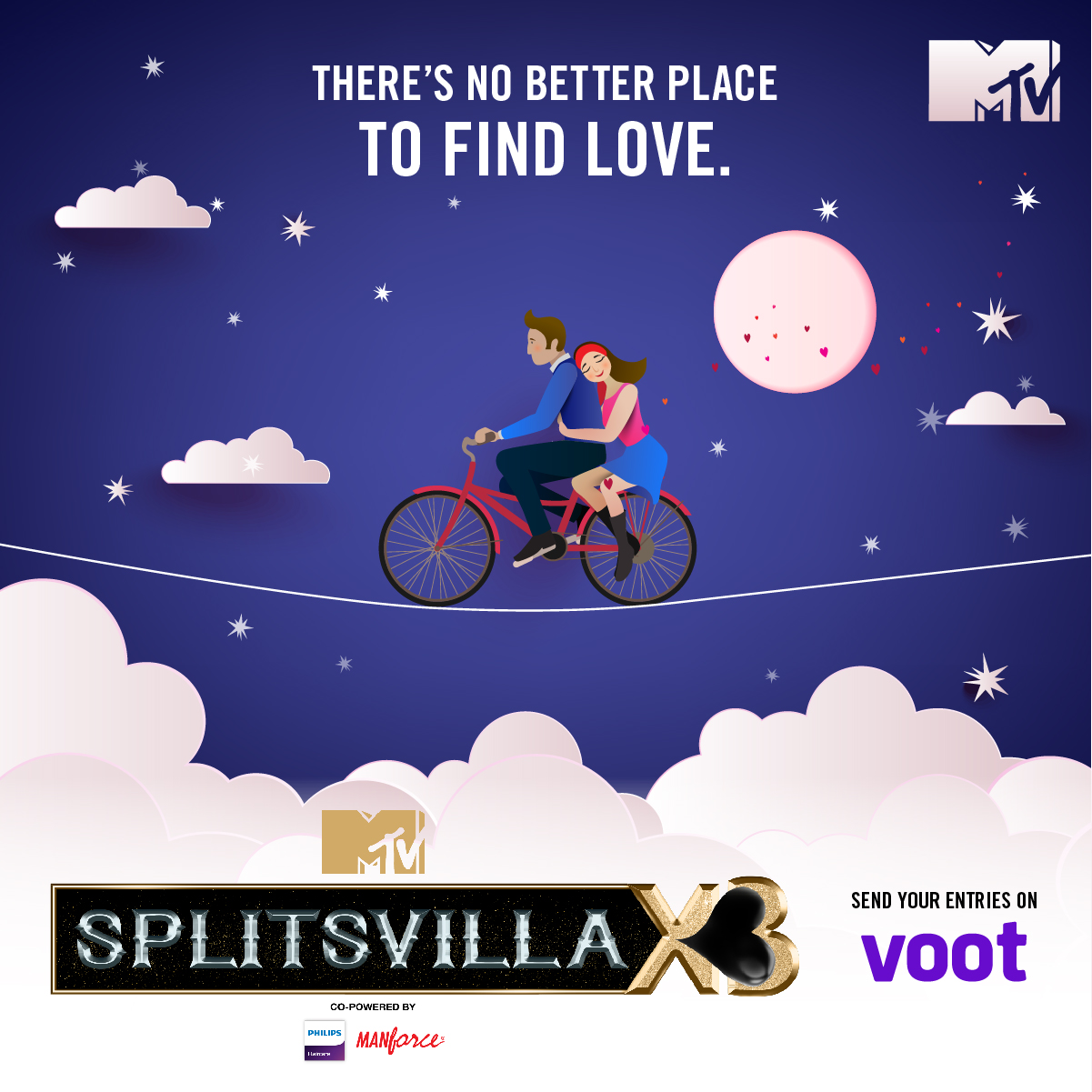 Mtv Splitsvilla X3 3rd January 2021 episode 22 watch online, written updates, download hd. Mtv Splitsvilla X3 episode 22 task named heart attack was full of fun as the task is to attack the heart and secure the place in the semi-finale of mtv splitsvilla 13. In the episode, all the contestants were waiting to know who is going to enter the mtv splitsvilla x3 semi-finale as the two competitors were Sambhav- Soundarya and Shrey – Priyamvada Kant. For Sambhav Ashish was playing and for the Shrey on the other side there was Piyush Sharma.

The battle between two couple Shrey and Sambhav had a tough task but here Shrey and Priyamvada kant won the task and got an entry in the Semi-Finale of the Mtv Splitsvilla 12. The winner of Heart Attack task got a gift from the Saavya Jewelry that is Shrey mittal and Priyamvada kant they got an engagement rings for each other. In the dome session, everything was changed as the new chosen ones are Bhavya and Uday who had made their mind to eliminate Piyush and Arshiya and they are going to dump them.